Occupied Palestine (In Palestine Today)-  “Mom, bring me a cup of soap”  This is the last thing Sara al-Matrabi’e, 4 years, ordered from her mother who put the soup and started to feel her child in the room.

Just a few minutes later, an Israeli airstrike rocked the room without prior notice so everything fell and fragments injured her whole body.

“This happened at 9:00 PM, Friday, 14th of May during the latest Israeli military attack on Gaza when the Israeli warplanes bombed an apartment in the building al-Matrabi’e home lives in. The rockets penetrated the ceiling and fell on their sleeping home,” Zaher al-Matrabi’e, 35, father of Sara said.

He got Sara from under the rubbles and went outside to the ambulance which carried Sara, who was injured with severe fragments, and her mother.

Inside the ambulance vehicle, the father tried to talk with his daughter. “Wake up, Sara. Answer me, darling.” But she did not respond. His wife was crying and screaming forgetting her injuries.

When we reached the reception, they took my child immediately as her injuries were severe; she was injured in the back, skull, legs, hands, and chest.

“She remained in the extensive care for 5 days, but she still cannot move her legs as the doctors could not get all fragments outside her body. She only can move her hands,” the father said.

“The riskiest injury to my child was in the back as she cannot move at all. I am afraid she cannot walk again,” al-Matrabi’e added.

He continued; I hope that my little child can get back to life. I stay with her and never left her since she was injured. I hope she will get well soon and find the right medicine as fast as possible. All I care about is to see her walk again.

Sara, who lies in bed now, does not know what happened to her. All she can do is smile at those coming to meet and visit her, and to her little toy. She always looks towards the window as she misses seeing the sun and playing with her friends.

Al-Matrabi’es expresses his hope to see his child can walk again. This is all he cares about. He couldn’t hide his fear from those killing fragments. 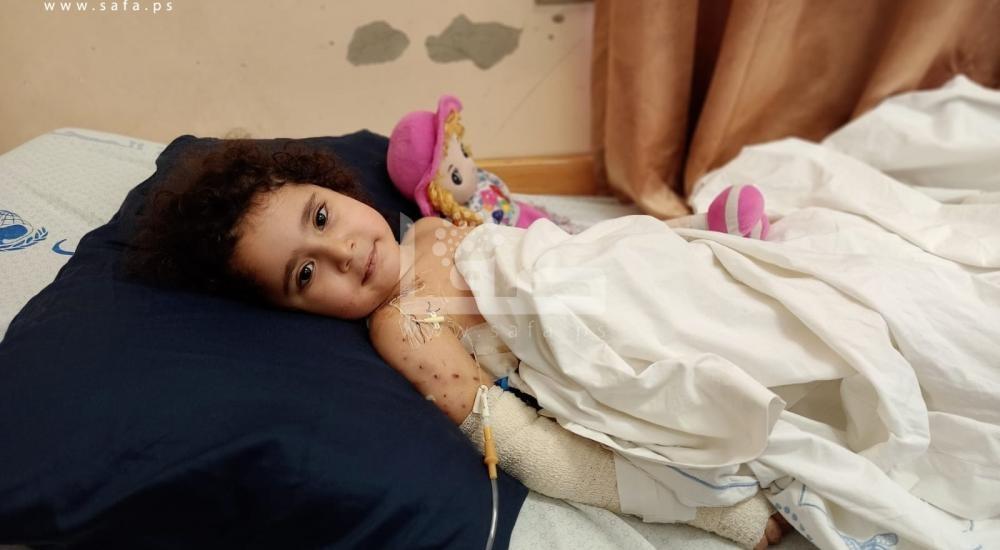 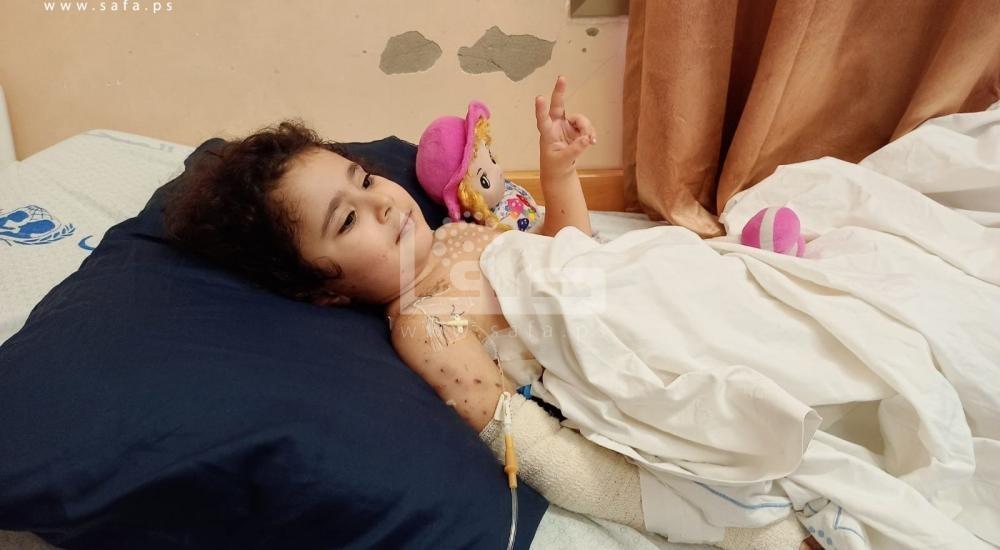 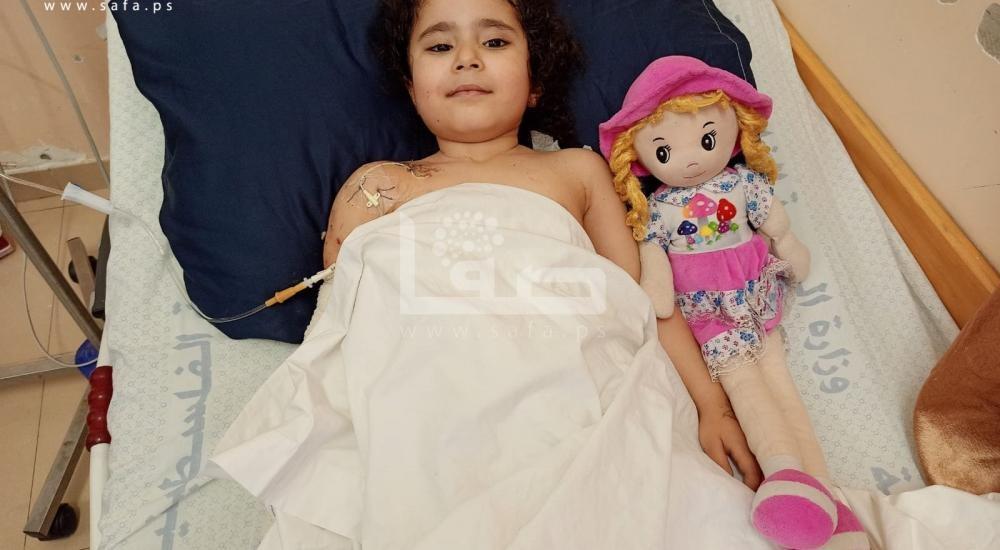 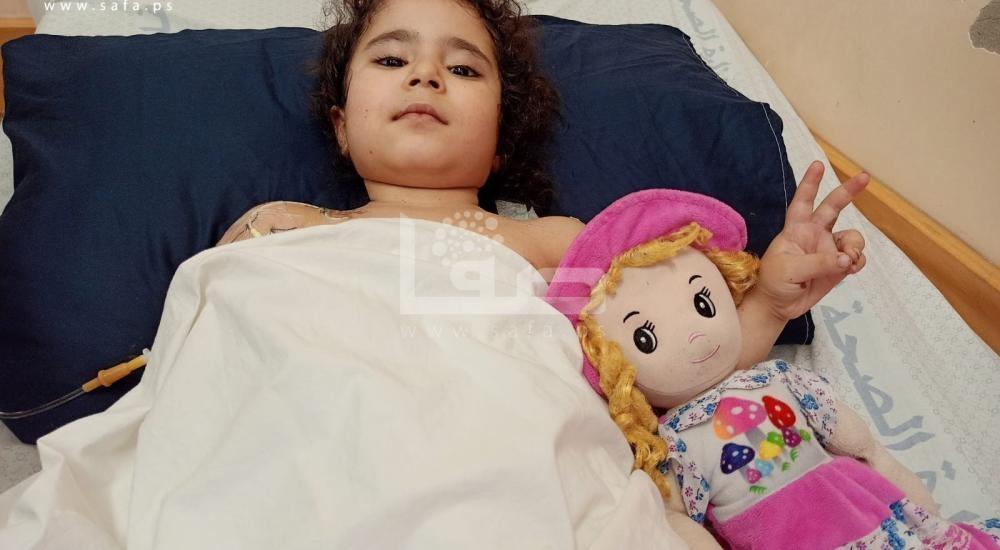 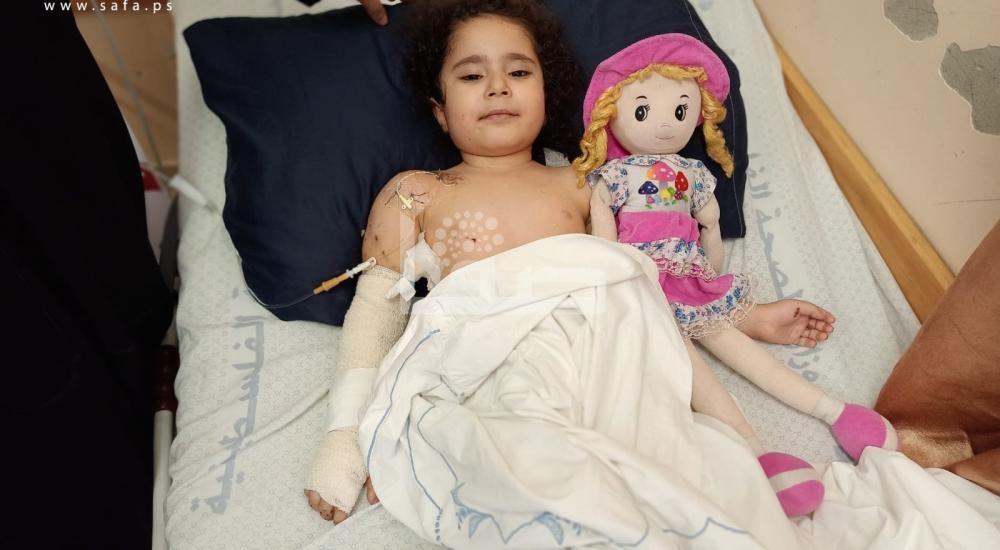 Israeli Jewish rabbi: “Christian churches in Israel must be burnt because Christians worship idols and idols must be destroyed”