Occupied Palestine (In Palestine Today)- A second judoko has dropped out of a bout against Israeli opponent Tohar Butbul, Olympic officials confirmed on Monday. Mohamed Abdalrasool, a Sudanese judo player, opted not to compete against the 27-year-old Israeli in the Round of 16 in the under-73kg class.

The official reason given cited a shoulder injury, but the late withdrawal raises questions on the back of Algeria’s Fethi Nourine’s suspension by the International Judo Federation (IJF) for not showing up for his own bout against Butbul earlier in the tournament.

Unlike Algeria, a country with which Israel has no official ties, Sudan normalized its relations with the Jewish state in January 2021 as part of the Abraham accords. The agreement was widely protested in the country.

“These are things that happen in Judo sometimes,” Bulut told reporters afterwards. “It’s not unusual for me. These things happen to Israeli athletes, but I don’t want to discuss politics now.”

“By withdrawing, I represented Algeria”

After withdrawing from the Games on Saturday, Algerian judoka Nourine said he was “fully behind the Palsetinian cause.” The 30-year-old later took to Facebook to answer alleged criticism directed at him from within the Algerian Judo Association. 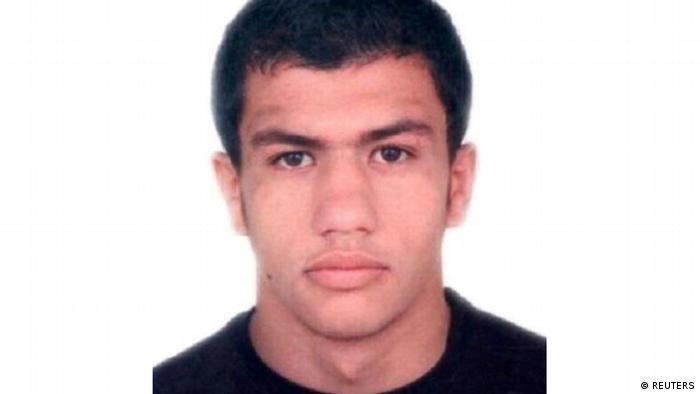 Fethi Nourine (pictured) was the first athlete to withdraw from a bout against Tohar Bulut.

“The President of the Judo Association was surprised by my decision not to take part in the fight. He said I represent Algeria, not Palestine,” wrote the 30-year-old. “It was an honor for me to represent Algeria in different sporting competitions. By withdrawing, I also represented Algeria.”

Many Algerian social media users took to Facebook to criticize Nourine’s decision to withdraw from the contest, with some perceiving his action as “unsportsmanlike behavior.”

“Sport and politics need to be separated, he’s rightly been suspended,” said one Facebook comment. “Athletes need to bear in mind they could face Israelis before the competitions. Either stay until the end or don’t compete altogether to avoid the whole circus,” said another.

A history of boycotts

Israeli sportspeople are no strangers to boycotts they’ve mostly taken place in other sports, international attention is often garnered when it involves judo, a sport in which Israel is known to excel. Five out of Israel’s ten Olympic medals of all time have been won in the discipline.

The most high-profile boycott on political grounds took place in September 2019, when Iranian judoka Saeid Mollaei was ordered to intentionally lose the semifinal of the Judo World Championship in Tokyo to avoid a potential bout against Israel’s Sagi Muki in the final. Mollaei chose to defect from Iran as a result and now represents Mongolia and is known to be good friends with Muki. 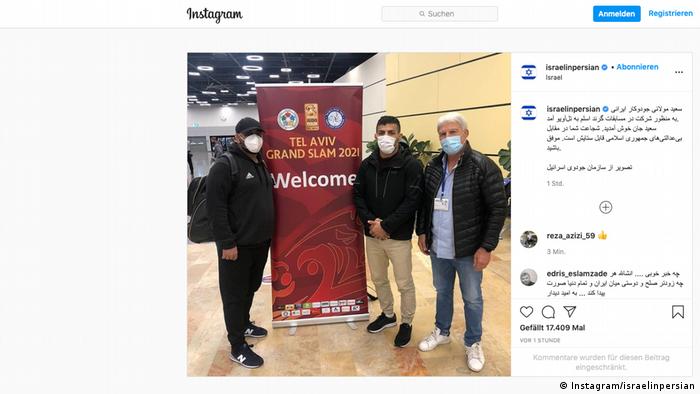 Given that the phenomenon is nothing new, the news has been met with a decidedly sarcastic reaction back in Israel. “A few more boycotts and the gold medal is ours,” one user tweeted in Hebrew.

Butbul went on to finish seventh in the under-73kg category and was clearly disappointed with the result. “I came here with the pure goal of winning. That’s what I’ve wanted my whole career, but in Judo sometimes there’s a small gap between the plan and the reality,” said the 27-year-old.

However, it is once again the decisions made by his opponent’s and not his sporting achievement that have been at the foreground of his Olympic experience.

Israeli politician Yoel Razvozov, a former judoka himself who experienced a boycott at the Judo World Championships in 2001, took to Twitter to welcome the decision to suspend Algeria’s Fethi Nourine: “There’s no place for politics in sports. If you don’t want to compete against us, stay at home.”

Sabra and Shatila: memories of a massacre