The imprisonment of Palestinian students reflects only one part of the ongoing denial of Palestinians’ right to education by Israeli colonization. In this case, the abductions come only days before the end of the semester.

“Palestinian student unions have not escaped Israel’s efforts to criminalize every aspect of Palestinian civil, political and cultural life and many have also been declared illegal. In the event that a student union is not explicitly declared unlawful by a decision of the Israeli military commander or a government official exercising his or her authority under Regulation 84 of the 1945 Emergency Regulations, a Palestinian student union member may be arrested on the grounds of membership in an organization having broadly defined ‘ties’ with an unlawful organization. The nature of those ties is never of interest to the prosecution and hardly ever examined by the military judge. In consequence, attending a rally of an ‘unlawful association’ or an association ‘with ties’ to an ‘unlawful association’, putting up posters of such an association, writing, producing, printing and distributing publications related to the declared ‘unlawful association’ are all activities that are considered to ‘endanger the security of the state of Israel’, and are prosecuted as crimes under the banner of ‘hostile and terrorist activities’. In some cases, students were indicted with charges as unreasonable and far-fetched as ‘dancing Dabke’, a traditional Palestinian folkloric dance, at an event organized by a student union ‘with ties to an unlawful organization’, or attending a film screening at an ‘illegal rally’.

Palestinian student life is rich in its political diversity and expression. Every year, student council elections spark a vast amount of debate and political competition between all trends of the Palestinian movement as reflected among university students. This vibrant expression of a democratic political culture is routinely subjected to violent suppression by the Israeli occupation; the student election period is often marked by a sharp rise in raids and arrests at university campuses.

Samidoun Palestinian Prisoner Solidarity Network urges the strongest worldwide solidarity with Palestinian students under attack. Despite ongoing, systematic and continuous repression – including severe torture under interrogation – they continue to learn, organize and struggle. We demand the immediate release of Izz Shabaneh, Mehdi Karajeh, Basil Barghouti and all imprisoned Palestinian students!

As we mark the Week of Palestinian Struggle, we recognize that the Palestinian student movement – and the attacks of occupation forces against it – has a lengthy history of struggle and leadership. Indeed, the same days when we currently mark this week of struggle – 15-22 May – have been days of solidarity with the Palestinian students and their resistance for decades. Below are several posters from the 1970s and 1980s distributed around the world by student organizations and groups to stand in solidarity with Palestinian students fighting for the right to education and playing their leading role on the front lines of Palestinian revolutionary struggle. This call is just as urgent today and demands our solidarity. 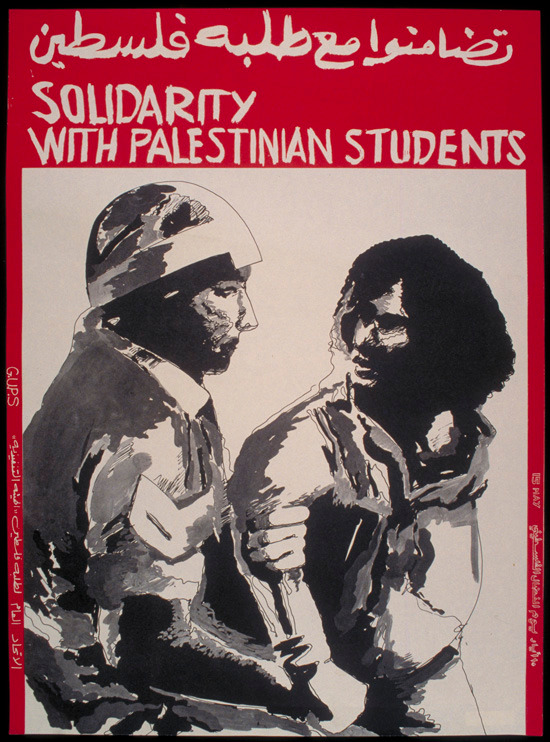 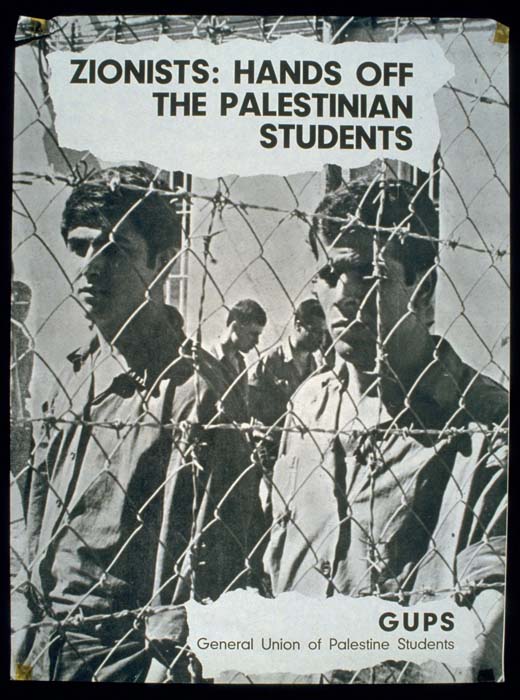 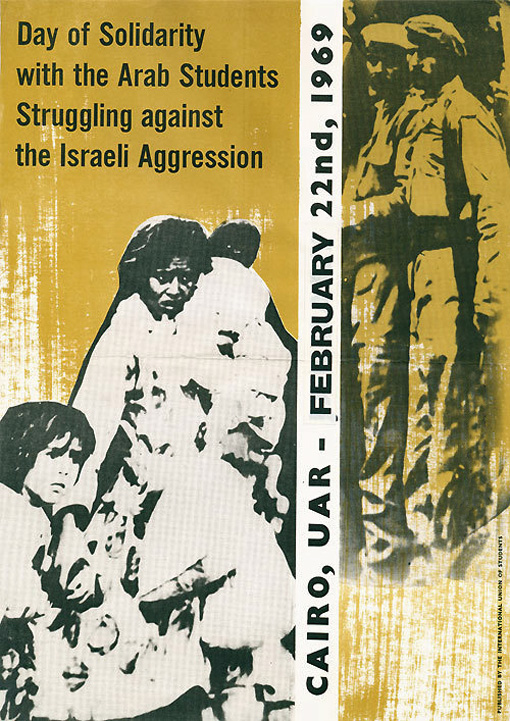 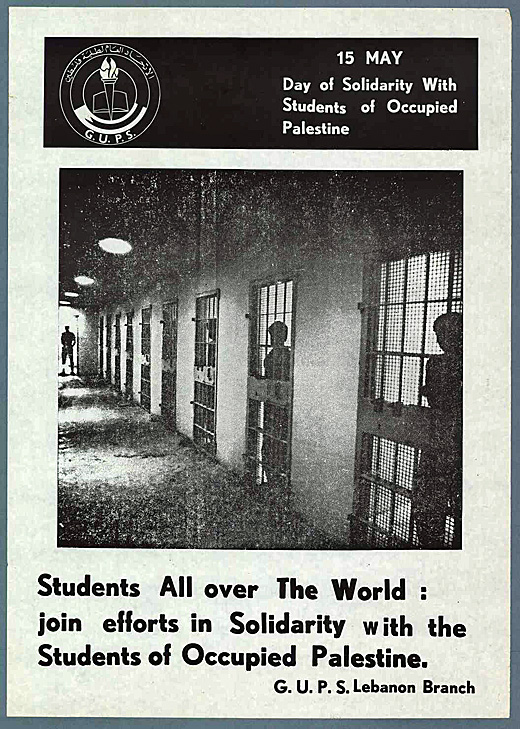 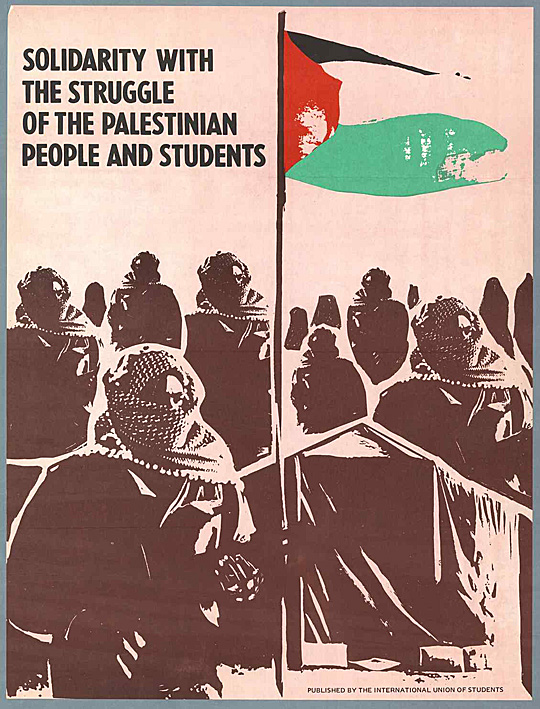