The Palestinian people have been targeted by unprecedented threats this year, including the Trump administration’s “Deal of the Century” and Israel’s push to formally annex large parts of the occupied territories. But it is still unclear how Palestinians plan to confront these historic challenges, both on the leadership and grassroots levels.

For example, why have there been no mass protests akin to the intifadas of 1987 or 2000? Why has the Palestinian leadership not put forward a new political strategy to face these threats? What is preventing Palestinians from breaking the so-called “status quo” designed to suppress them?

On the latest episode of The +972 Podcast, Dana El Kurd, an assistant professor at the Doha Institute for Graduate Studies and a researcher at the Arab Center for Research and Policy Studies, answers these questions and more. El Kurd is the author of “Polarized and Demobilized: Legacies of Authoritarianism in Palestine,” a book that examines how the Palestinian Authority, which was created under the Oslo Accords in 1993, repressed and diluted political activity in the occupied territories.

El Kurd explains that because of the PA’s nature as an “indigenous authoritarian regime,” it is able to use certain methods and connections to co-opt and control the Palestinian population — from employment in its institutions to arrests or brutality by its security forces. As a result, the PA has “a very different impact on Palestinian society than the Israeli repressive apparatus,” acting as a “middle-man” between the occupier and the occupied.

The PA’s reliance on foreign political and financial support, particularly from the United States, has been a key factor in depoliticizing not only the PA’s institutions but also Palestinian civil society, argues El Kurd. Because of this dependency, the PA has become less concerned with making itself accountable to its own people and is instead more concerned with “‘how do we make sure the Americans are okay with what we’re doing.” 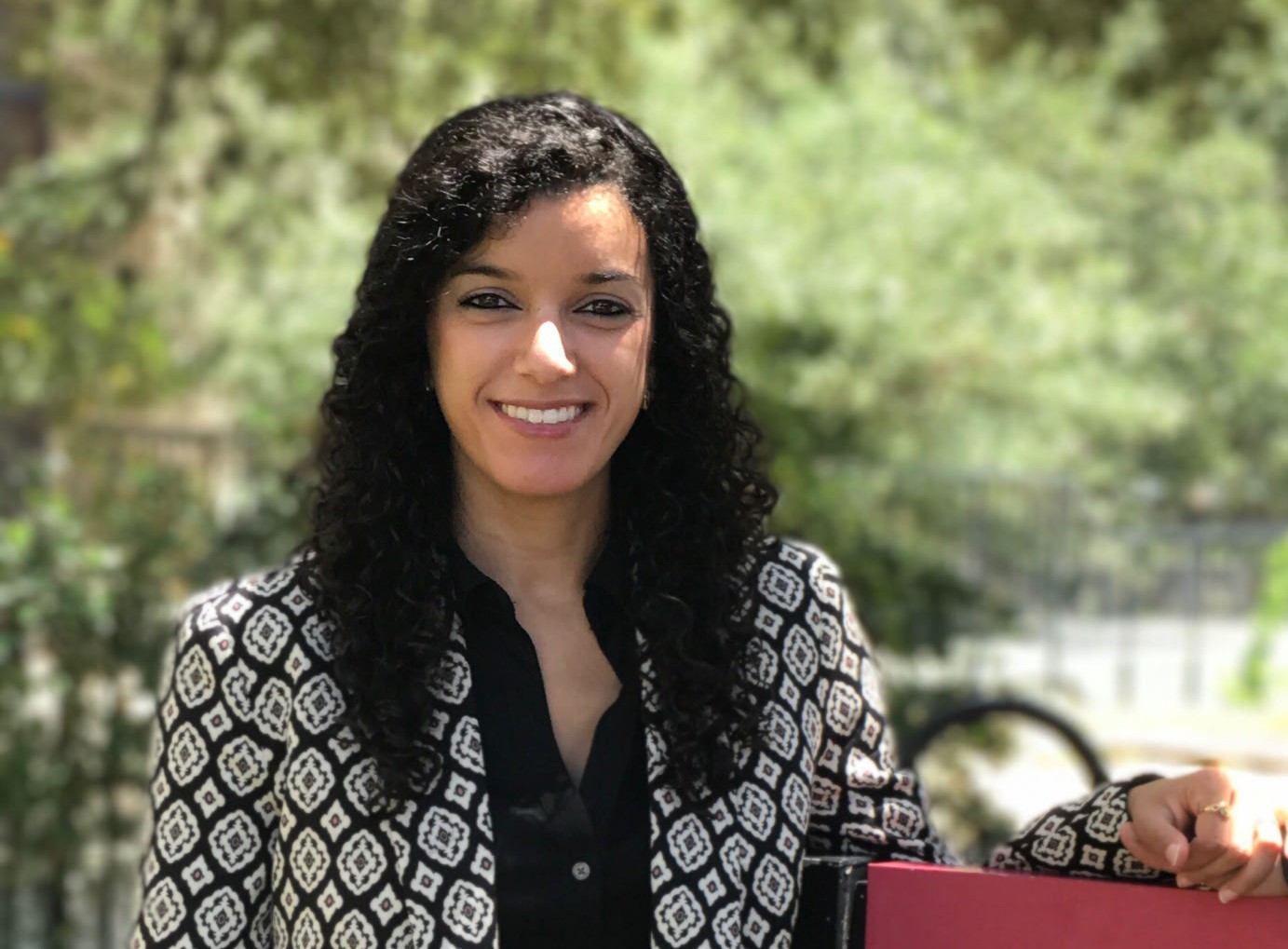 Dana El Kurd is an assistant professor at the Doha Institute for Graduate Studies and a researcher at the Arab Center for Research and Policy Studies.

The PA’s very existence has thus become a central dividing question in Palestinian society, while it simultaneously cripples local institutions like popular committees and renders the Palestine Liberation Organization as an increasingly defunct body. “The PA’s impact on people’s ability to mobilize won’t disappear overnight,” warns El Kurd. “In fact, this is a legacy we will have to contend with… that the Palestinians have become demobilized and unable to work with each other.”

“We need to rethink how to face the occupation and these challenges without this intermediary of a quasi-state that’s basically in direct contact with our oppressors,” she adds.