Ahmad Erakat was shot dead by Israeli Border Police officers at the “Container” checkpoint in Abu Dis outside of Jerusalem on 23 June 2020.Israeli authorities confiscated Erekat’s body following the killing and have since refused to return him to his family for burial. 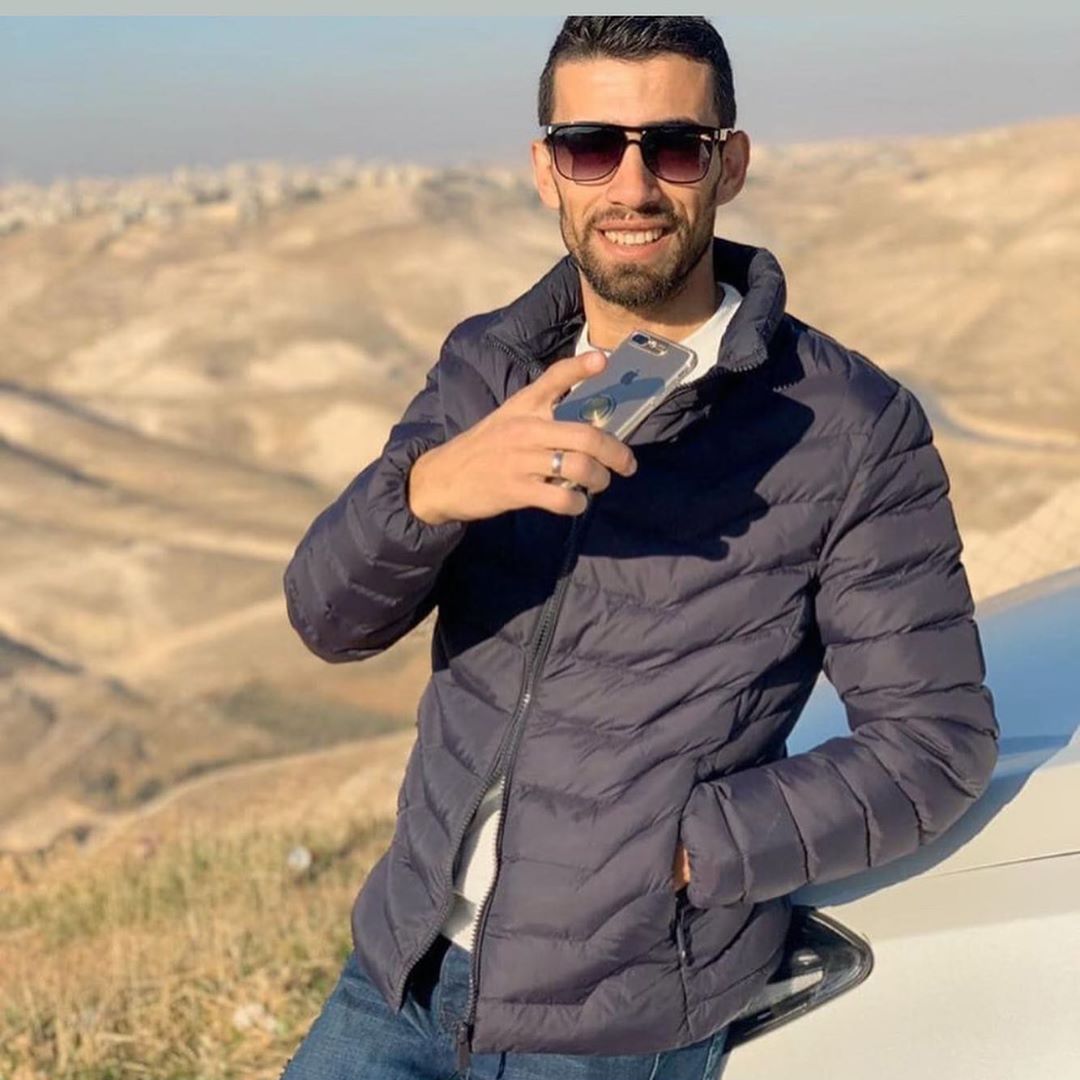 Adalah has been leading the battle in the Israeli Supreme Court aimed at compelling Israeli authorities to return the body of 27-year-old Ahmad Erekat and filed a petition on 30 June 2020. In the petition, Adalah Attorney Sawsan Zaher argued that Israeli authorities are withholding Erekat’s body without authority, and that every person has the constitutional right to be buried with dignity and within a short period of time following his or her death. The right of the deceased to be buried and the right of a family to bury its child are established in Israel’s Basic Law – Human Dignity and Liberty, and via a series of Israeli Supreme Court decisions. “Withholding the body of a deceased individual is against the law,” Adalah wrote in the petition. “There is no [Israeli] law that allows the withholding of a body without at least stating the reason for doing so. There is, likewise, no law that allows authorities to refrain from providing information to the deceased’s family.”

Mustafa Erekat, the father of Ahmad Erekat, reflected on the situation when the petition was filed:

“Withholding Ahmad’s body is an inhumane act that multiplies many times over the torture that our family is now experiencing. Ahmad’s mother and his sisters have not stopped crying since his execution.

Withholding the body of a deceased individual from his or her family also constitutes a violation of international law, most notably the international convention prohibiting torture and cruel and inhumane treatment of human beings.Indeed, the United Nations Committee Against Torture called on Israel in June 2016 to take all necessary steps to return bodies to families for burial as soon as possible.

“Israel” committed 255 violations against journalists and media institutions in 2019